Toofaan teaser is in trend guys… It also deserves such love… The film highlights Farhan Akhtar’s story in becoming a successful boxing champion. With Farhan Akhtar & Mrunal Thakur, the film is also starring Paresh Rawal among others. Toofaan is set to release on May 21 on Amazon Prime Video.

The teaser of Farhan’s starrer is out for all now and it is looking like a sports drama, which is going to have some powerful performances. The Rakeysh Omprakash Mehra directorial Toofaan also stars Mrunal Thakur,  Vijay Raaz and Paresh Rawal among others.

The teaser of the film Toofan gives an impression of the protagonist’s life journey and all his struggles in becoming a successful boxing champion. You can say, Toofan is just another sports drama film, this might hide some surprises within. The teaser is going to force you to think of Gully Boy movie, but just for a bit, as the colour palette including the settings looks quite similar.

Also Visit: Why is Meghan’s son not a prince?

Shah Rukh Khan praised or we should say appriciated the teaser on Twitter. He wrote, “Wow! Always inspired by the effort u put in ur work. “Kinare hi se Toofan ka tamasha dekhne wale, Kinare se kabhie andaza-e-Toofan nahi hota” Azad. Ready to dive into Toofaan. All the best to the team for this awesomeness. Luv @FarOutAkhtar @RakeyshOmMehra”

Where on the other side, Mahesh Babu also shared on Twitter, “#Toofan teaser… terrific!! @FarOutAkhtar has aced it yet again… What an unbelievable transformation! Can’t wait to watch this one!”

Do you know? While shooting Toofaan in 2019, Farhan got injured furthermore he got a hairline fracture in his hand. The Luck By Chance star had then shared an picture of his fractured hand on Instagram, “When nature plays Tetris… and yup, that’s my first legit boxing injury… a hairline fracture on the hamate found among the carpal bones of the hand.”

Also Visit: Nutritionist warned of the dangers of misusing fruit

Toofaan is not a biopic, it is purely a fictional story penned by Anjum Rajabali.

Toofaan marks the 2nd collaboration of Rakeysh and Farhan. The duo earlier worked on Bhaag Milkha Bhaag and presented a memorable film. The sports drama was previously programmed for a theatrical release but was suspended due to the COVID pandemic. Now, the film is going to release on May 21 on Amazon Prime Video. 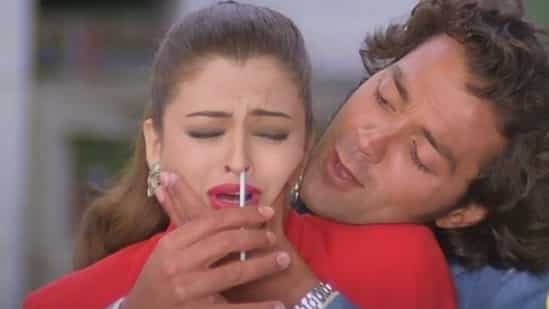 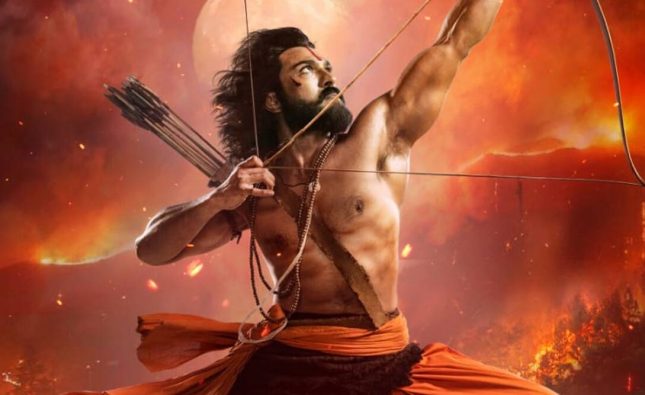