Archie Mountbatten-Windsor, is the son of Duke of Sussex. And the seventh in line to the British throne too. Then why is Harry and Meghan’s son not a prince?

One of the most dramatic parts of Meghan and Prince Harry’s conversation with Oprah Winfrey was the allegation that their heir was denied a royal title, maybe because of his skin colour.

Meghan stated that while she was expecting her child “she and her husband didn’t want him to be a prince, which would be different from the protocol.”

Queen Elizabeth II has 9 great-grandchildren, including Meghan’s Archie. They all are not princesses and princes, apart from the 3 children of Prince William, who is second in line of the Brithish throne and destined to be king a day.

The queen has the authority to amend the laws, and in 2012 she commanded that all the children of Prince William and his spouse, Catherine, not only the eldest, would be princesses and princes.

Under the George V convention, Meghan’s Archie is not a prince but can become one as the grandchild of a monarch once present heir to the throne Prince Charles is king.

Archie was appliant for a “courtesy title” at birth, like Lord Archie Mountbatten-Windsor. At the time, it was reported that Meghan and Harry had chosen not to grant him a title. But Meghan said to Winfrey that “it was not our decision to make.”

What does the palace say?

Buckingham Palace has not replied to specific allegations raised in the interview. In a statement, it said “the issues raised, particularly that of race, are concerning. While some recollections may vary, they are taken very seriously and will be addressed by the family privately.”

Tiger Shroff announced release date of Heropanti 2 on his birthday

5 movies with an American accent to Improve American English

4 TV series with a British accent to Improve British English 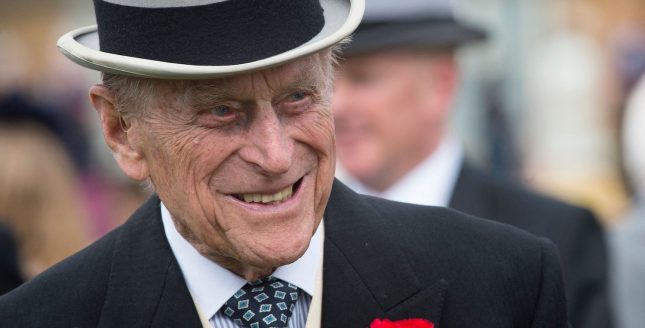 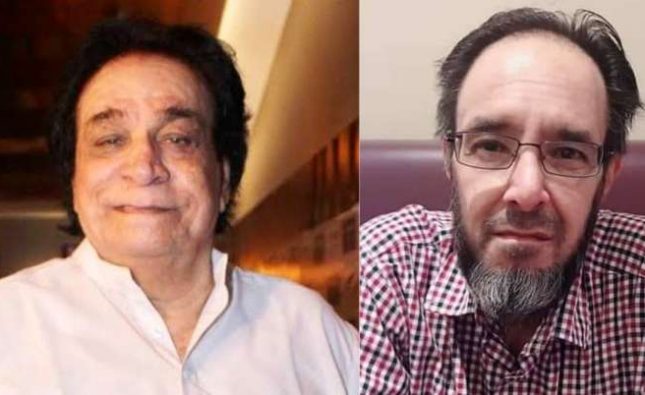 One Reply to “Why is Meghan’s son not a prince?”