Do you know Akshay Kumar is Kriti Sanon’s photographer for a click?… Bollywood superstar Akshay Kumar will start working on his next film Bachchan Pandey. By the way, his look from the film has been released long back. But right now Akshay Kumar is busy shooting for his film Atrangi Ray. At the same time, Akshay will start shooting for the film Bachchan Pandey after completing the shooting of his film. Actress Kriti Sanon will also be seen working with Akshay in this film.

Kriti Sanon, who is often active on social media, recently shared a photo on her Instagram account. In which the actress looks absolutely beautiful. By the way, this picture of this work is more special because Akshay Kumar himself has clicked it. 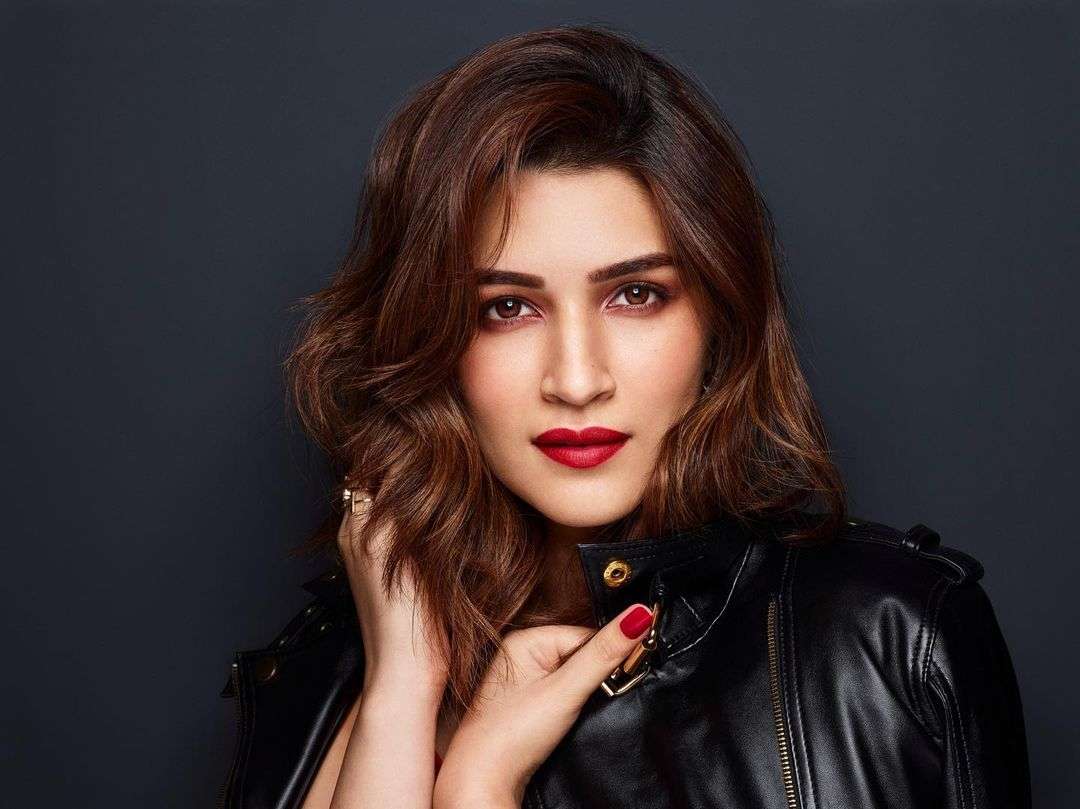 Yes, in the picture, Kriti is looking at the camera giving an intense look. Kriti Sanon has written in the caption of this photo “When Bachchan Pandey a.k.a @akshaykumar turns photographer..”. This photo of the actress has been shared and shared by more than 7 lakh users within a few hours.

Talking about the film Bachchan Pandey, this film will be the Hindi remake of the Tamil film Veeram, released in 2014. At the same time, the actress had recently shared a picture of her while shooting for the film Bachchan Pandey, in which she is taking the final touch before giving a shot and was seen looking at her face in the mirror. Then in the caption of this picture he wrote, “Final touches.. The seconds before “Action”.. when I’m still a bit of ME but also a bit of MYRA”

What is Upstox? Does Upstox is safe?