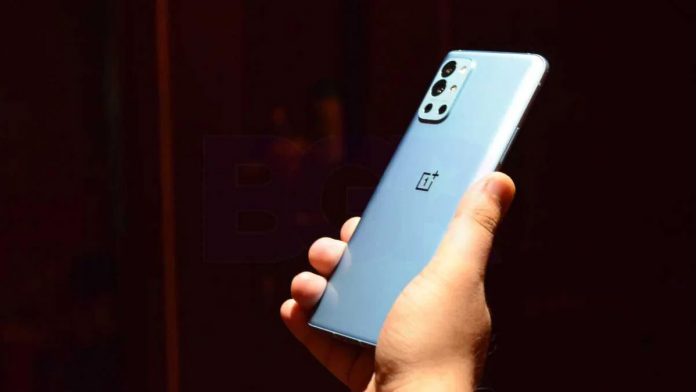 We’ve previously heard rumours that OnePlus will not release the OnePlus 8T successor, the OnePlus 9T, this year. Instead, the OnePlus 9 RT will be released by the Chinese smartphone maker.

also read:Ways to Find out who blocked you on WhatsApp – Tips & Tricks

What’s remarkable about this one is that the OnePlus 9 RT will be the first phone from the industry to ship with OxygenOS 12 installed, which is based on Android 12. ColorOS is currently the company’s basis for OxygenOS, as we all know. The recently released OnePlus Nord 2 is the first example of cooperation.

According to the source, the upcoming OxygenOS 12 OS will have all kinds of new features, including floating windows. The closed beta for OxygenOS 12 will begin by the end of August, according to the current internal timetable. The smartphone maker is already on the lookout for beta testers.

also read: How to Get Windows 11 On PC? Right Now!

According to the source, the public beta of OxygenOS 12 should be ready two to three weeks after the closed beta. So, by the time Google publishes the stable version of its new Android 12 OS in September, we’re sure to see an OxygenOS 12 beta build.

The OnePlus 9 RT will follow the OnePlus 9R, which was released earlier this year in India. The next OnePlus smartphone is reported to be based on the 9R and will include a 120hz AMOLED display, Qualcomm Snapdragon 870 chipset, and a 4500mAh battery with 65W fast charging capability.

While several of the major characteristics of the OnePlus 9 RT are expected to be identical to those of the 9R, the camera will be upgraded. The next smartphone would include a 50MP Sony IMX766 main lens, according to the report.

The predecessor had a quad rear camera system with a 48-megapixel Sony IMX586 primary sensor, a 16-megapixel wide-angle lens, a 5-megapixel macro lens, and a 2-megapixel monochrome filter camera on the back.

also read: You can now Erase the Last 15 Minutes of Search History on Google

Also according to the source, the smartphone manufacturer would release two new Nord smartphones later this year. It also implies that the brand would not release any flagships this year. As a result, the OnePlus 10 may be the brand’s next premium smartphone, due out in the first half of 2022.