Kings XI Punjab: Lokesh Rahul is going to take over the captaincy

Indian Premier League 2021: Punjab Franchise Kings XI Punjab has listed and released nine players for adding Australian all-rounder Glenn Maxwell ere the start of the IPL 2021 season. Maxwell was bought for Rs 10.75 crore last season, but unfortunately he could not perform much for the partners and for his team. He only managed 108 runs in total of 13 matches. The team is going to be commanded by Lokesh Rahul.

Apart from Maxwell, the franchise has additionally released:

Here is the list of players that are retained. You can check the names of all retained players here:

Till now, the players with the name in the list given below are released. All the names are separated by commas. 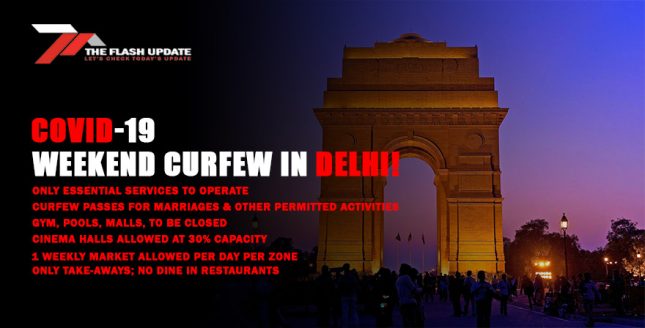 Delhi night curfew: Starting Today, Night Curfew In Delhi From 10 pm To 5 am