5 TV series with an American accent

In this article, we have listed films which are both interesting and useful for improving your English. Our list covers 5 TV series with an American accent to Improve English.

The legendary comedy television series, which has been watched by more than one generation of young people. Many useful phrases and colloquial vocabulary. And of course, a great American accent. 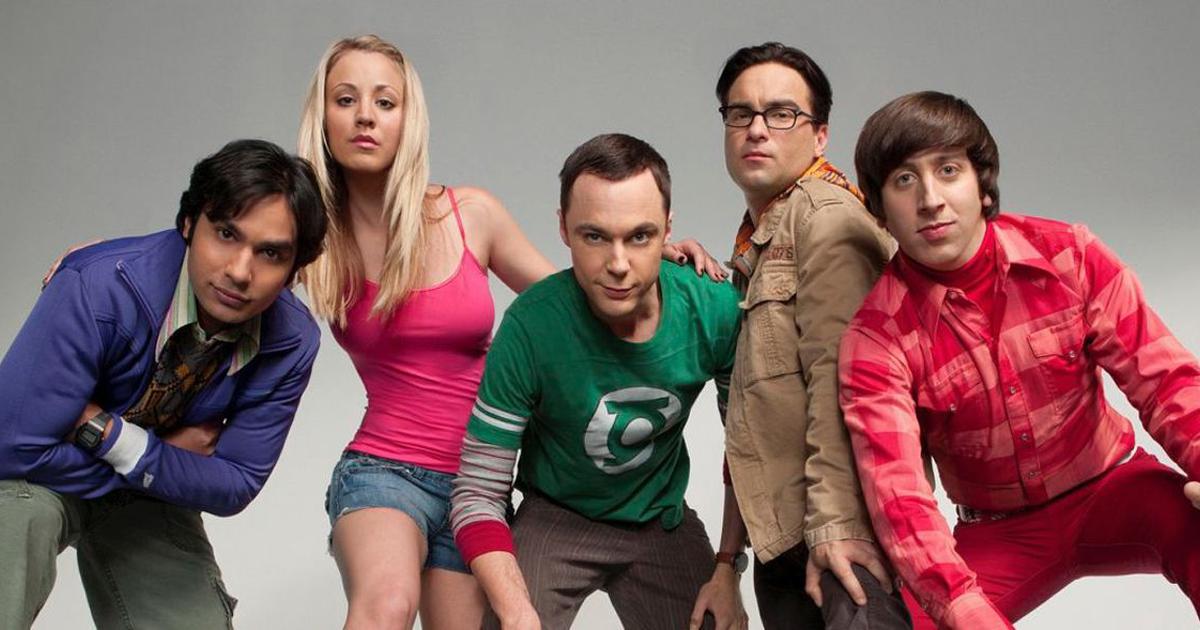 The Big Bang Theory, 2007 – 2019, the CBSAlso Visit: Petrol prices in India are at new highs: Here are fuel prices in your city today

A youth comedy about physicists and their lives. Although there are scientific terms here, with subtitles, you shouldn’t have a hard time understanding them. In addition, each episode is full of topical slang and colloquial expressions.

A crime drama that has become one of the most iconic TV series of the 21st century. But be warned: the show has a lot of foul language and street jargon.

The series shows the ordinary life of a large American family. In it you will glean many words that Americans use every day in their speech.

A good option for those who are studying business English. Lots of words and phrases for communicating with colleagues for every day.

Acharya teaser released: Chiranjeevi is back with another film