Signal has released an update for its Android and iOS apps, introducing features like chat wallpapers, animated stickers, “About” in Profile section, and more extra features.

Signal has published a new update for its Android and iOS apps users. The updated app has some positive changes including animated stickers and chat wallpapers. The characteristics are free to use in the latest 5.3.1 iOS version of Signal and version 5.3.7 of Android. The features were declared by Signal on January 12 and are finally unfolding for users.

Among general features for both Android and iOS are animated stickers and chat wallpapers. These features are making Signal a Stronger opponent in the competitive fight with WhatsApp. Signal has additionally attached a new “About” option in Signal Profile.

Now, after this update, Wallpapers can be inserted in private chats or as the default background for every chat. Users can choose a photo of their own to install as wallpaper or select from presets suggested by the app.

Additionally, Signal iOS users receive a new setting to decrease data usage for calls. The setting allows users to automatically pause attachment downloads while a call is in process. The downloads can be paused or resumed at any time. Finally, Signal has also advanced image compression and quality and extended the chat list previews that now present the sender’s name in group chats. Signal states that the expanded chat list previews deliver ease to decide which strings to look at first. 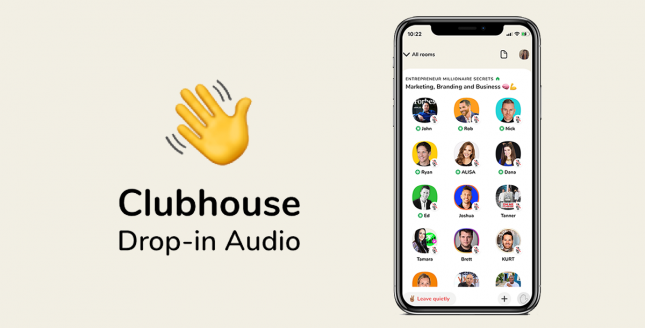 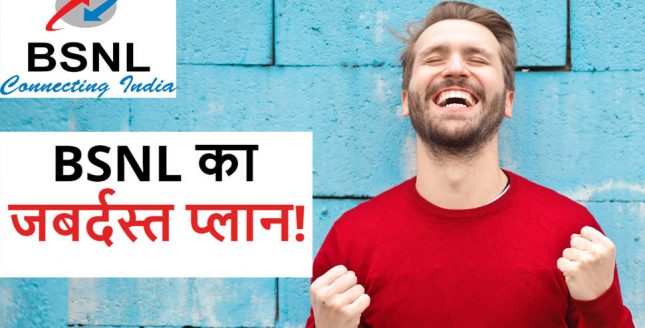