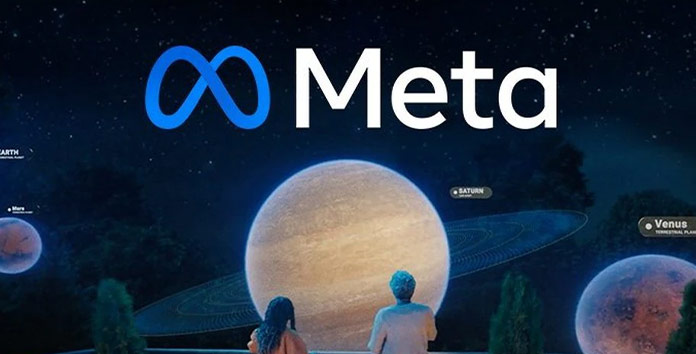 On Connect 2021, Mark Zuckerberg unveiled Meta. Facebook’s new parent business will specialize on fulfilling Zuckerberg’s aim of creating a metaverse, which would succeed the mobile internet as a network of linked digital environments that allow you to accomplish things you can’t do in the actual world. While the metaverse is still far in the future, certain aspects of it have already arrived. Here we will look at the top five things you should know about the metaverse.

Gaming
Metaverse aims to give its players with a next-generation immersive gaming experience. This will enable Quest users to play chess, Grand Theft Auto: San Andreas, POPULATION: ONE, and other games. With this, the business hopes to give players with a far more immersive experience, placing them immediately within the game.

Horizon Workspace
According to Zuckerberg, the “metaverse” would ultimately “include work, enjoyment, and everything in between.” With Quest for Business, the company will give users with a new suite of business-focused features that will allow them to connect with colleagues and access productivity tools such as Horizon Workrooms and Gravity Sketch.

Horizon Home will have 2D panel applications for productivity apps such as Slack, Dropbox, Facebook, and Instagram. According to the company, this will allow customers to communicate with coworkers, retrieve files, update social feeds, and more.

Fitness
Meta is also targeting towards the fitness sector, with the Quest 2 striving to be the greatest piece of gym equipment you can possess. The business is also planning to release a new set of accessories called the Active Pack, which will include grips for the Touch. Currently, the firm provides several training routines such as the Boxing mode for Supernatural, a new FitXR fitness studio, and hand-tracked bodyweight workouts in Player 22 by Rezzil.