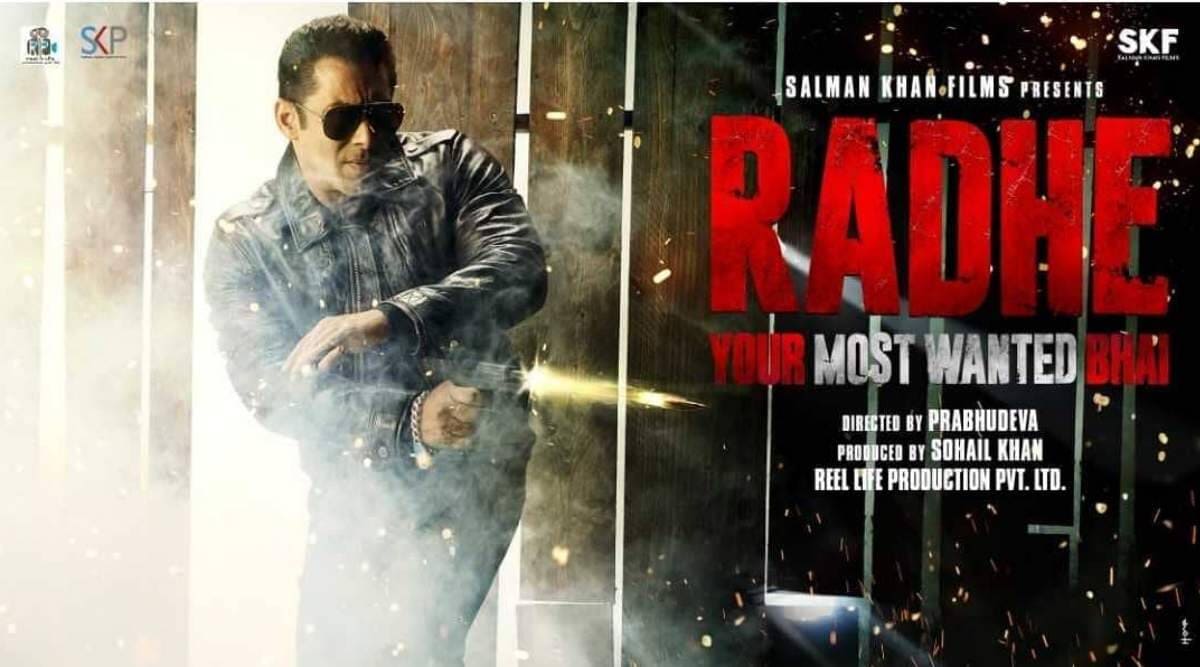 A movie that looked similar to previous Salman Khan movies is like a lockdown on Eid. You wish to go out of the theatres but you aren’t allowed to. It seems there is nothing much left for movie creator to do as they are producing a series which isn’t contributing to anything.

Radhe: Your most wanted bhai is based on a character which was enjoyed by the audience in 2009 in “Wanted”, but this formula has been presented with a different name in every movie. It looks more like Salman Khan only know how to cook biryani and nothing else.

Salman Khan is obviously in the main role, then Disha Patani as his counterpart, barely a counterpart. Along with them Jackie Shroff and Sudhanshu Pandey makes a good outing but could be utilized well I believe. Randeep Hooda has played the villain and he has done a good job in capturing the attention of the audience as he effortlessly goes through various emotions, but his movie choices should be questioned.

Prabhu Deva and Salman Khan came together, thought they would produce a good watch like Wanted but couldn’t really pull of the way they would have hoped for.

Radhe is a movie about Mumbai’s drug-peddling turf. When a new boss of the town Rana Played by Randeep Hooda, a disgraced policeman (Obviously Radhe) burst a deadly racket which sets up the base for further scenarios to occur. Radhe decides to fight crime and in doing so non-realistic and illogical stunts are done to make the movie tick mark bullet points, action, hot actress, a Salman Khan, add a good actor opposite Salman Khan, item songs. This is basically the plot of the movie but without a story.

There is a scene in which Disha and Salman Khan aka Radhe are sitting together, Disha stands up and performs a seductive dance for Radhe. What do you think happens next? This moment describes every audience member’s reaction as Salman Khan sleep and snorts when Disha comes close to him. I mean Stop it already.

A movie which is 2 hours and 33 minutes long, it took an eternity to walk past that interval. Bollywood really needs to focus on what they have to do in the longer run, as these big-budget movies aren’t what they should be. Or maybe Salman Khan is happy on his farm. But seriously, Hindi cinema has been doing blunders and wonders simultaneously.

I had to skip through most of the music as it wasn’t good enough to employee my time. Music wasn’t the worst part of the movie though and it’s certainly not the best, that title goes to the choreographer who thought of such dance moves.

I would give Radhe: Your most wanted bhai a 1 out of 5 stars, and that star is for the hope that we might see something fresh next time from this team. While Radhe disappointed and wasn’t a worthy film made on such a huge budget. A Salman Khan, Sohail Khan and Atul Agnihotri produced blunder is a remake of the Korean film The Outlaws released in 2017. Hope you are saved by this Article.