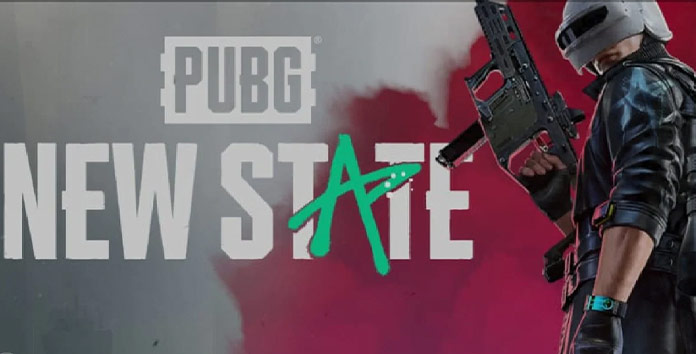 Krafton released their PUBG: New State mobile game last week, but it was filled with glitches and issues. While the game remains engaging, some of these flaws distract from the gameplay experience, with gamers complaining on social media about slowness, optimization difficulties, and more. Recognizing these concerns, the PUBG: New State development team has told players that they would progressively roll out patches for latency, game control, and optimization.

We have made 'Game Control', 'Lag' and 'Optimization' as our top priority.
We plan to gradually fix the bugs that haven't been resolved in this week's hotfix.

Again, we apologize for the inconvenience and thank you for playing PUBG: NEW STATE.

As shown in the tweet above, the developers have classed the concerns as follows: Game Control, Lag, and Optimization. The business is anticipated to release fixes to address these concerns shortly.

Recently, the developers released a hotfix that addressed some of the problems. However, a large fraction of the concerns remains unresolved. On Poco devices, a recent upgrade momentarily blocked the Vulkan graphics API. Additionally, it blocked the search option in the Invite to Team tab for a period of time. Additionally, the update contains a number of bug fixes.

New State : PUBG
The successor to PUBG Mobile and Battlegrounds Mobile India is PUBG: New State. The game utilizes cutting-edge technology such as global lighting to give players enhanced visuals and playability. The combat royale game takes place in 2051 and incorporates future aspects such as drones, a ruined Erangel, and electric automobiles.

also read:How to get a free Poseidon X outfit in Battlegrounds Mobile India