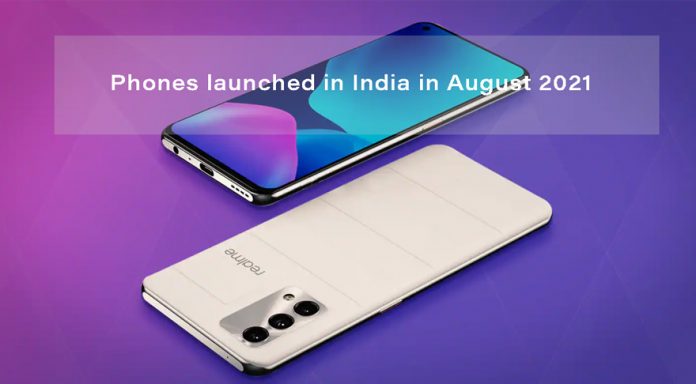 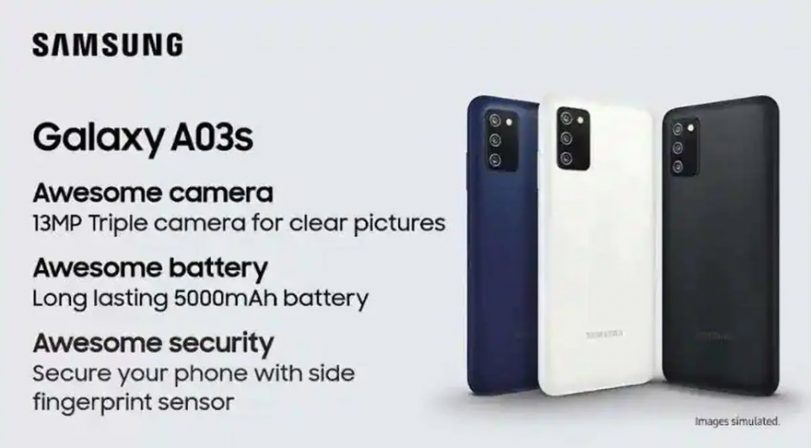 also read: How to Boost battery life of Android smartphone? 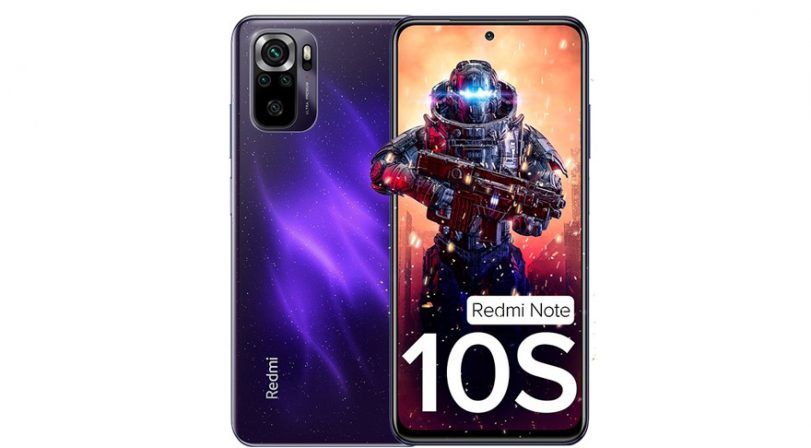 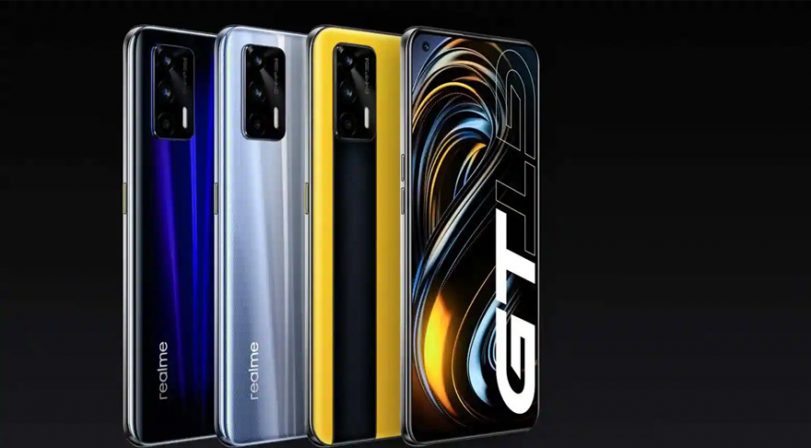 This week announced the official launch of the Realme GT in India. The smartphone is available in two versions: 8GB RAM + 128GB storage for Rs 37,999 and 12GB RAM + 256GB storage for Rs 41,999. The Realme GT will go on sale for the first time on August 25. The Realme GT has a 6.43-inch FHD+ Super AMOLED display with a punch-hole cutout, Qualcomm Snapdragon 888 5G CPU, up to 12GB and 256GB storage, a 64MP Sony IMX682 triple rear camera system, a 16MP selfie shooter, and a 4500mAh battery with 65W rapid charging capability, among other features. 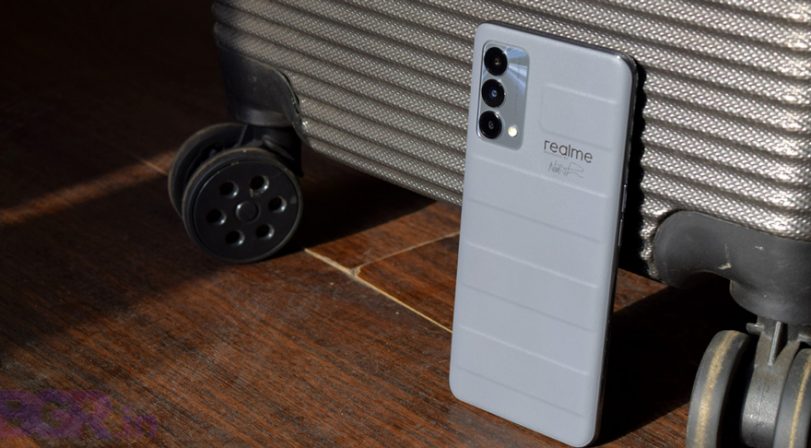 This week, the Realme GT Master Edition was also released in India. The smartphone is available in three different configurations: 6GB+128GB, 8GB+128GB, and 8GB+256GB, with prices starting at Rs 25,999, Rs 27,999, and Rs 29,999, respectively. The first sale will take place on August 26. A 6.43-inch AMOLED display, Qualcomm Snapdragon 778G SoC, up to 8GB RAM and 256GB of internal storage, 4300mAh battery, 65W fast charging capability, and more are among the features of the Realme GT Master Edition. 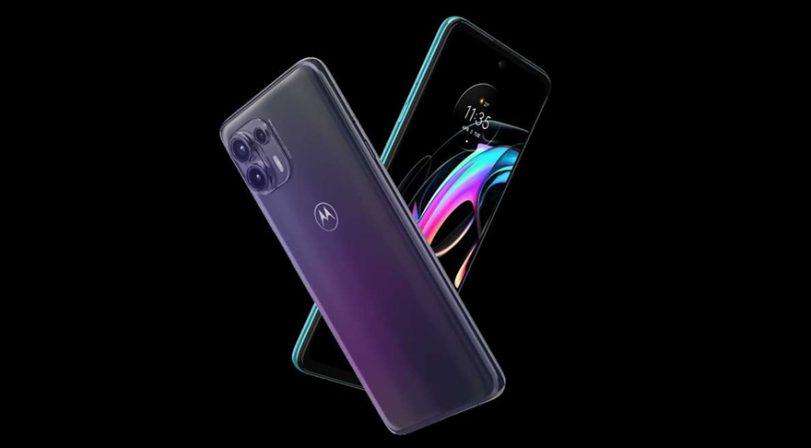 The Motorola Edge 20 is available in only one configuration, with 8GB of RAM and 128GB of internal storage, for Rs 29,999. On August 24, the smartphone will be available for the first time. The Motorola Edge 20 has a 6.67-inch FHD+ OLED display, Qualcomm Snapdragon 778 SoC, 8GB RAM and 128GB internal storage, a 108MP triple back camera system, a 32MP front camera shooter, and a 4000mAh battery with 33W fast charging capability out of the box. 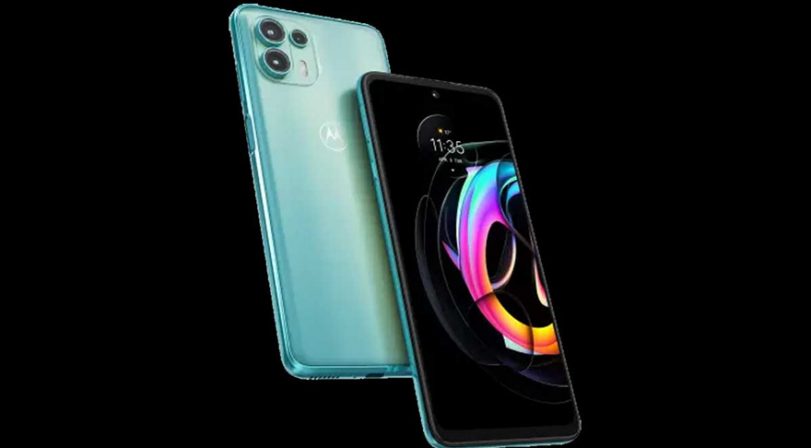