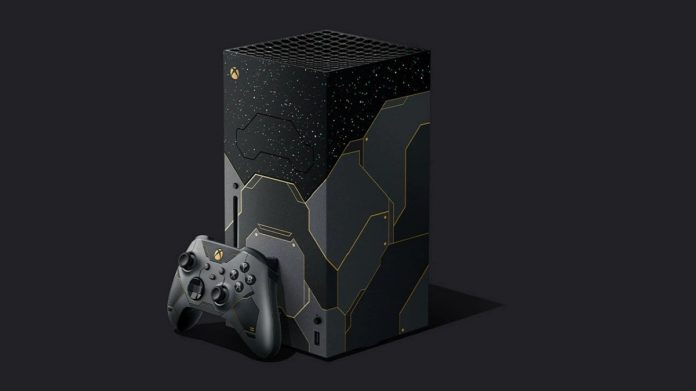 The Xbox Series X is a fantastic system to purchase right now, particularly with so many games coming to the Game Pass later this year. Unfortunately, you cannot purchase the Series X in India right now due to distribution difficulties, and Microsoft has made no remark on the matter. While we wait with bated breath on the Flipkart and Amazon sites, Microsoft has now announced the Halo special edition for India. 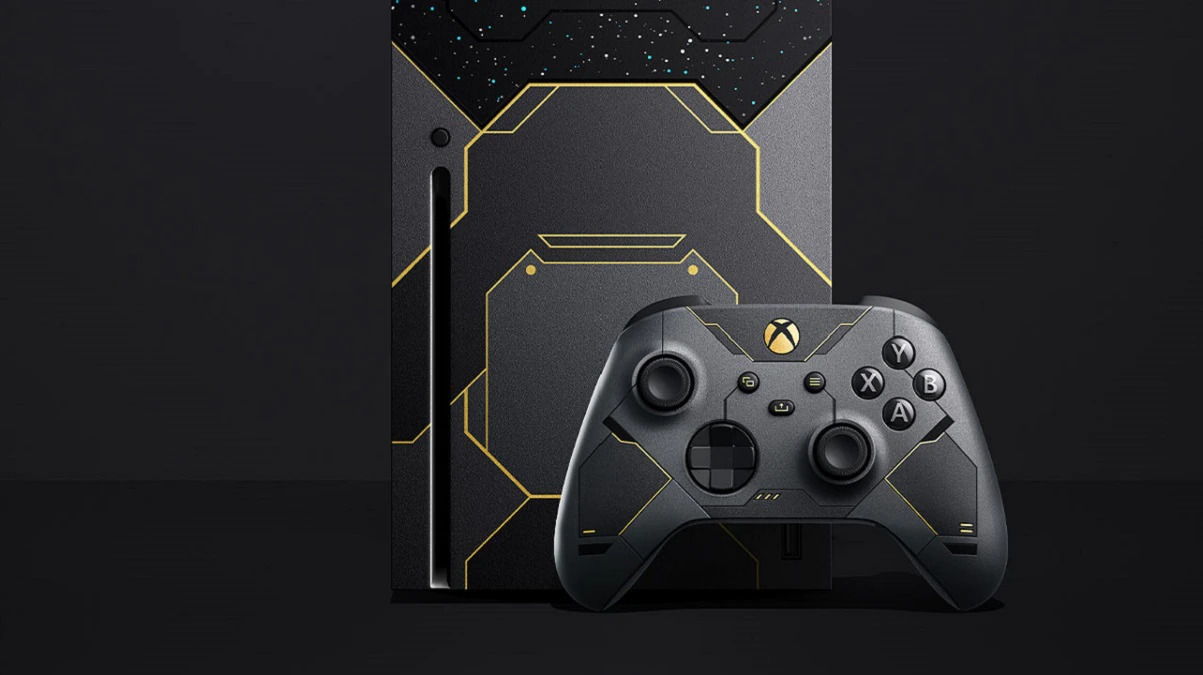 Since its release late last year, this is the first special edition version of the Series X. The basic model is only available in all-black with a black Xbox controller. This limited edition, with its eye-catching paintwork, is a breath of new air. Although Microsoft has not specified a release date, it seems that the console will be accessible as soon as Halo Infinite is launched worldwide.

What is more important, though, is the availability. For the last several months, Microsoft has been unable to sell Xbox consoles in India. The business has been silent on the matter, although rumours have mainly focused on supply chain issues. On the other hand, the firm often sells a limited number of Xbox Series S devices.

While the Series X is out of stock indefinitely, Sony is capitalising by regularly holding discounts of the PlayStation 5 and PlayStation 5 Digital systems in India. The PS5 is the same price as the Xbox Series X and has its own collection of exclusive games. The Digital version costs Rs 39,990, which is less than the Rs 49,990 pricing of the Series X.