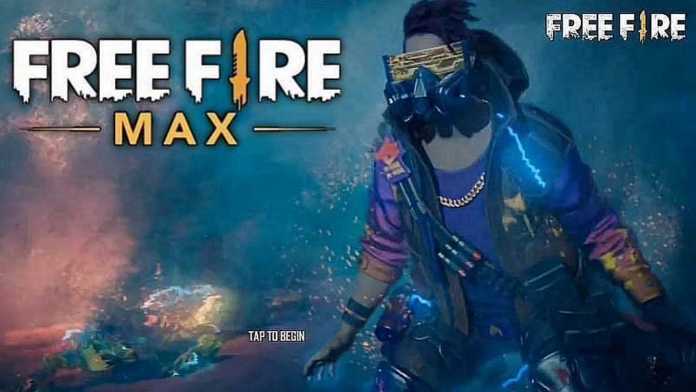 Garena Free Fire is one of the most popular battle royale games in the world right now, especially in India. PUBG Mobile was banned in India last year due to security reasons, the game gained momentum in the nation. Garena is preparing to release Free Fire Max, a newer version of the Battlefield game. On September 28, the much-anticipated Update will be released globally, including in India.

Garena has released a lot about the Free Fire Max ahead of its official debut. On the Google Play store, the game is already available for pre-registration. Players that pre-register for the game will get special bonuses and benefits.

Pre-registration for MAX version was launched by Garena earlier this month. Pre-registration for the game is now open on the Google Play store. It, if you haven’t already pre-registered for the Free Fire Max, go ahead and do so now, since today is the final day to do so worldwide, including in India.

If you’re eagerly awaiting the arrival of the Max version in India, here are five things you should know right now.

–Pre-registration for the battle royale game will provide players access to “special prizes.” While Garena hasn’t said exactly what these prizes are, we think they’re in-game skins and costumes. When Battlegrounds Mobile India (BGMI) was launched in India, the identical process was followed. This approach has the potential to bring in additional participants.

–Officially, not much is known about the upcoming Max edition. According to many online sources, Free Fire Max would provide a comparable battle royale shooting experience, but with improved features and visuals. The updated edition of Free Fire will include “more realistic maps” and “more engaging gameplay,” according to the developer.

–The  Max Edition game will have several never-before-seen features, such as a map that can be customized. The map will only be accessible in newer version and will not be available in the original Free Fire.

also read: Not in work BGMI emulator for India, explains Krafton: Know cause

According to some rumours, the upcoming version of the Game will be published with the original Free Fire game. Cross-play is rumoured to be enabled in the next BR game. The cross-play capability will be provided through Garena’s Firelink technology.