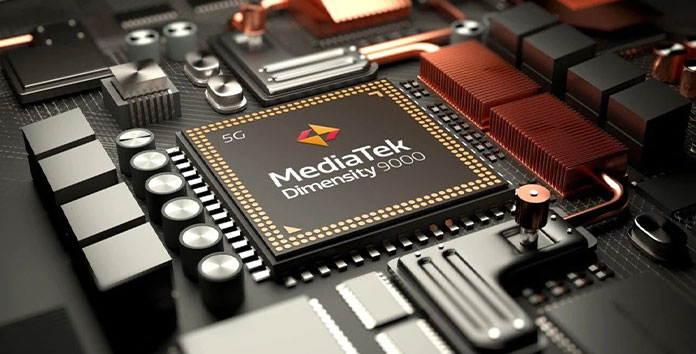 also read:Difference Between MediaTek and Snapdragon

Is Snapdragon good for PUBG?

Is the MediaTek processor good or bad?

Yes, MediaTek processors are excellent, but there is more to them than that. MediaTek is a Taiwanese business that is a global leader in the highly functioning SmartPhone processor sector.