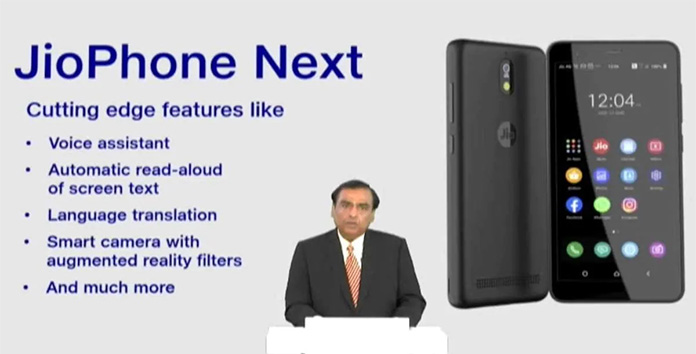 Reliance Jio, an Indian telecom operator, has announced that its forthcoming smartphone, the JioPhone Next, would be presented in India on Diwali. JioPhone Next was unveiled in June during Reliance Industries’ 44th Annual General Meeting (AGM). The business had previously said that the smartphone will be launched on September 10.

The smartphone was discovered in the Google Play Console, revealing some of its important features. 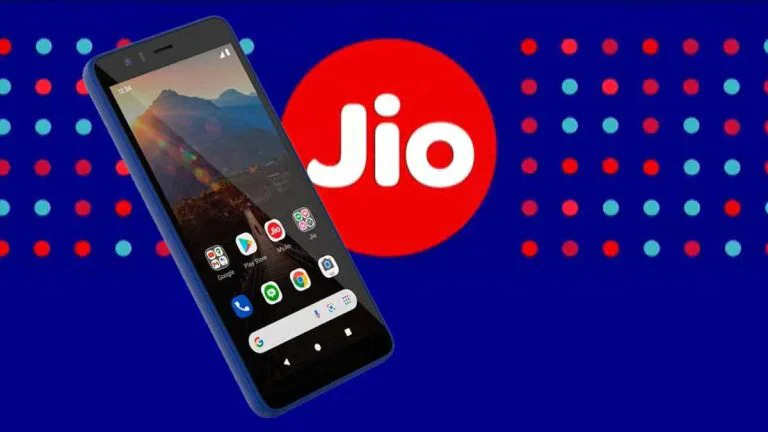 According to sources, the phone would be powered by a Qualcomm Snapdragon 215 SoC with Cortex-A53 cores and an Adreno 306 GPU. It will come pre-installed with Android 11 (Go Edition).

Furthermore, the smartphone will have an easy-to-use and intelligent camera that will support a variety of photographic settings such as portrait mode, night mode, and others. The tech behemoth has also offered specific Indian augmented reality filters for image enhancement.

The business did not divulge anything about the battery, however prior sources stated that the phone will have a 2,500mAh battery. The phone will come packed with Jio and Google applications, as well as a voice assistant, read aloud, translate, and automatic software update.