Tom Holland’s tried to stay dry in January only lasted 12 hours. Tom holland took a new year resolution in 2021 That he is not going to drink alcohol at least in the month of January

One of the resolutions of the ‘Spider-Man: Far From Home’ actor for the year 2021 was not to drink alcohol for this month, so the widespread “Dry January”. 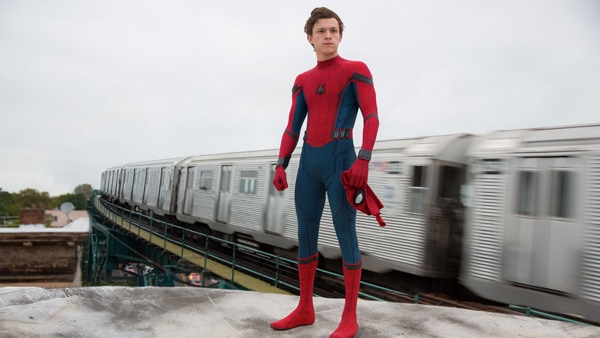 However, the Hollywood actor admits that his resolve quickly weakened, along with the other members of his family.

Tom shared a tweeter post from his father, Dominic Holland, who posted: “Got off dry January embarrassingly early, but we have a full house – it’s cold and dark outside.”

The 24-year-old young actor then retweeted the post and admitted along with a crying laugh emoji: “I was really fine … for about 12 hours”.

Well at conclusion we can say that he was not be able to keep his promise for a long time.

Tom probably made the most of his family time over the holidays as he’ll be busy with the third ‘Spider-Man’ movie for the next several months.

Also Read: How can make universe love me article

He told media many times that shooting and acting is very difficult without taking any breaks.

According to him acting is an art which comes best with the free and tension free mind, actor revealed in October – a month before production started – that he had received his new script, but after getting into trouble earlier because he accidentally betrayed spoilers, he promised to keep quiet this time.

Tom holland is one the young and talented actress in Hollywood and he is also planning to reveal some of his new projects in February.

We can expect some kind of extraordinary work from this young actor. But yes for sure he is not going to reveal any thing about spider man 3.