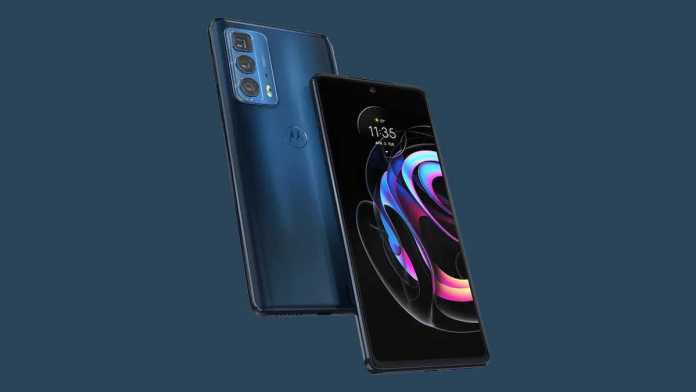 The Motorola smartphone is offered in a single model, while the OnePlus phone comes in two versions. The Motorola Edge 20 Pro costs Rs 36,999 and comes with 8GB of RAM and 128GB of internal storage. In comparison, the OnePlus 9R has up to 12GB RAM and 256GB storage. The device’s basic variant with 8GB RAM and 128GB storage costs Rs 39,999, while the top-end model with 12GB RAM and 256GB storage costs Rs 43,999. Both online and in-store sales are available for the OnePlus smartphone. Although the Motorola smartphone has not yet been launched, it is expected to be available during Flipkart’s Big Billion Days event. 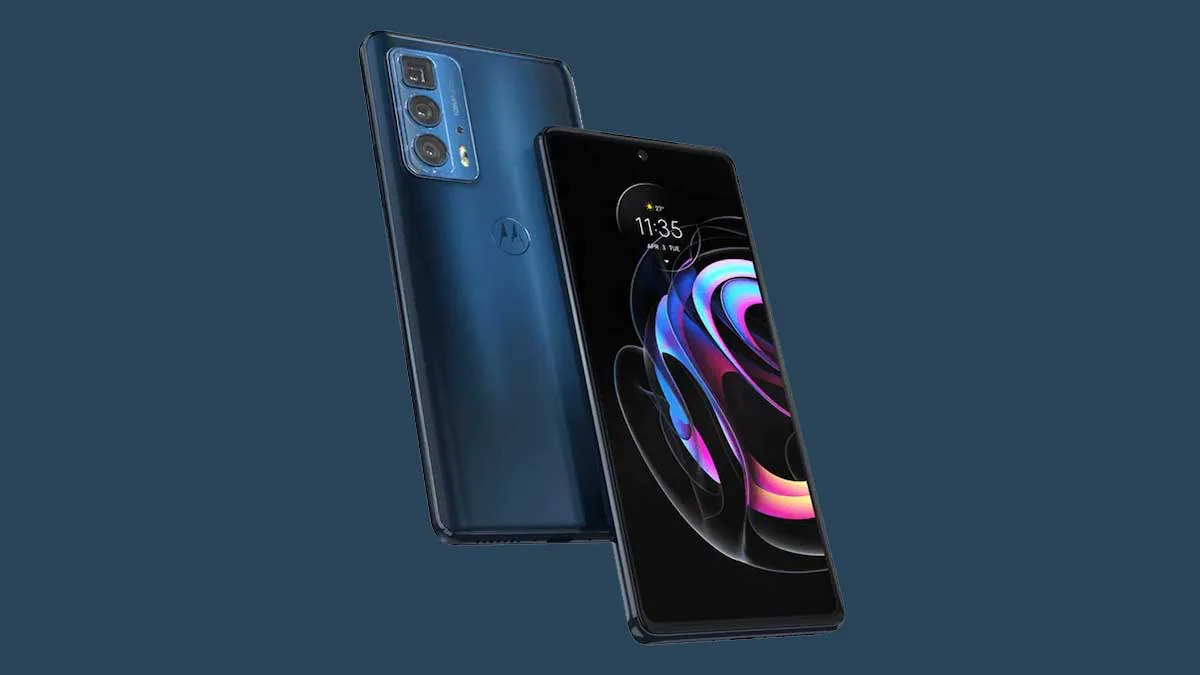 Camera comparison of both Device

The Motorola smartphone has a triple back camera system, while the OnePlus device has a quad rear camera system. The former has a 108-megapixel main lens, an 8-megapixel telephoto lens, and a 16-megapixel ultra-wide-angle lens. The phone has a 32-megapixel selfie camera on the front. 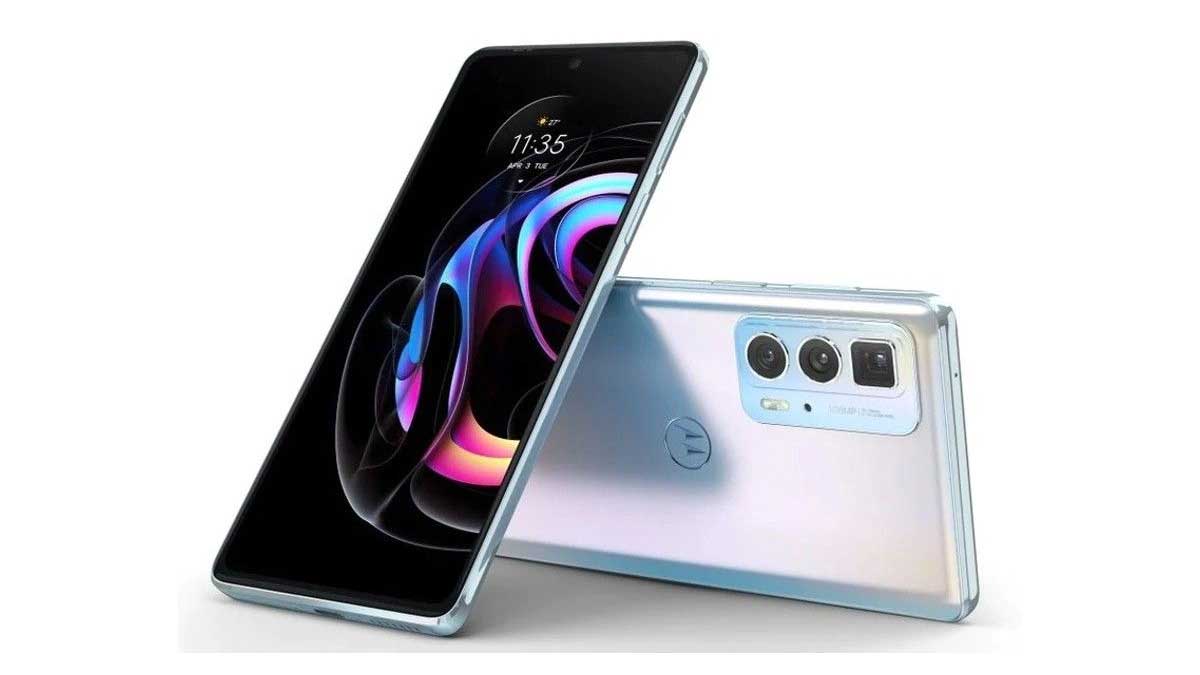