Teaser of Dhanush’s forthcoming action-drama Karnan released, the movie is directed by Mari Selvaraj. Santhosh Narayanan, who has composed music for the film, shared the movie’s teaser today.

The teaser of Dhanush‘s action-drama Karnan, who is two time National Award-winning actor, was revealed today at 7.01 pm. The Movie stars Rajisha Vijayan as the female lead and is directed by Mari Selvaraj.

Santhosh Narayanan has composed the music for the Movie. He shared the teaser furthermore thanked his music crew of folk and orchestral musicians.

The film Karnan is produced by Kalaippuli S Thanu. Karnan marks the prime collaboration between Dhanush and Mari. Mollywood actor-director Lal and Director of photography turned actor Natarajan aka Natty have also been roped in to play commanding roles in the movie.

Karnan’s shot was concluded in December 2020. In January 2021, Dhanush had thanked producer Kalaippuli S Thanu, for choosing a theatrical release instead other available options to screen the movie.

“Karnan releases April 2021 in theatres. This much needed encouraging news at the right time. Thank you Thanu sir for thinking of the theatre owners, distributors, exhibitors and everybody who’s livelihood is dependant on films and theatres, even though you had other options.”

Karnan is going to release on 9 April in theatres worldwide. Dhanush is currently expecting the release of Karthik Subbaraj’s action-thriller Jagame Thanthiram. He is going to also reunite with Aanand L Rai’s Atrangi Re.

Manchez Scout in GTA Online: A Crazy Addition to your Garage 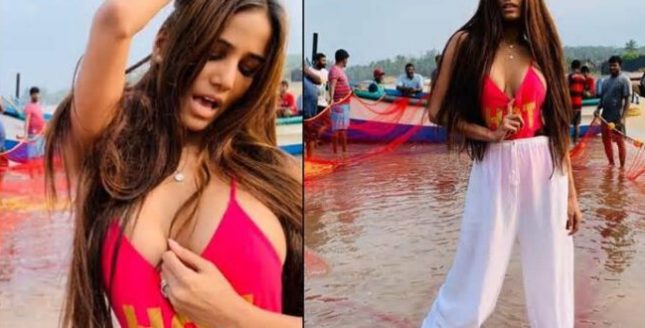