Here Government is the most probable one who asks for a report from all social media platforms (Twitter, Facebook, Instagram). And they will be asked whether their new intermediary guidelines has been filled or not.

Actually, on 25 feb 2021 New Guideline was released by MEITY(Ministry of electronics & Information Technology) for all social media companies. Many of these rules were stated for these companies, It was said that these companies have to keep an office in India and

have to appoint a Compliance Officer Also, they have to send a Compliance Report to the Ministry. These were the conditions in which the new rules were made.

The new rules which were issued on 25 feb 2021.It was then given 3 months time at the time of issue That all these companies will have to follow these rules within these 3 months.

Also read:- Why Cryptocurrency Is Going Down?

Also read:- How To Participate In Vax A Million Lottery?

,use Indecent language and also spread fake news  on social media platforms. So what happens that these social media are given protection( under section 79)

So that in this it is said that These platform working like just intermediaries. This means that social media platforms are not doing it directly. These platforms are a medium through which messaging is delivered. If their protection is removed once from section 79, it will mean Whatever we post on social media, it will be assumed that the company is posting itself. So if anyone will do wrong post, So this person will not be accused of that Would rather accuse the company.

Some of these platforms sought more times up to six months for furnishing compliance. without the implementation of the personal data protection bill, expert had said that there will be no checks and balances. 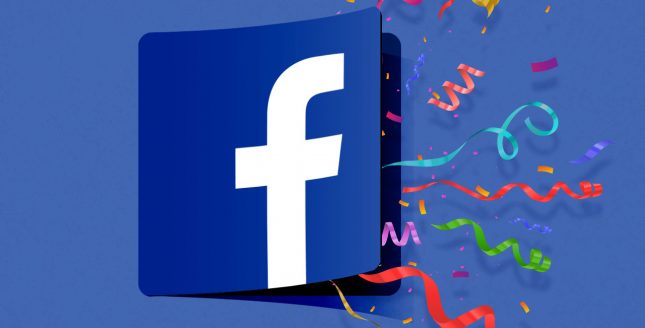