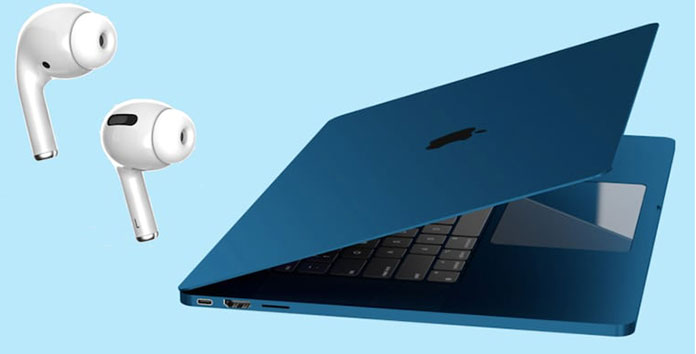 Event Launch Date:
After months of rumours and speculation, Apple has finally announced its second fall event. The Cupertino-based tech behemoth has announced that its October launch event will take place on October 18. Last month, the tech giant held an iPhone event to unveil the latest generation iPhones, which included the iPhone 13, iPhone 13 Pro, iPhone 13 mini, and iPhone 13 Pro Max. In India, all four iPhones are available.

Apple is expected to announce new Macbook Pro models, AirPods 3, the Mac mini, and other products during its October event next week. Apple, on the other hand, hasn’t said exactly what items would be unveiled during the virtual event. The much-anticipated MacBook Pro range, powered by the all-new M1X CPU, is scheduled to be presented by the tech giant. 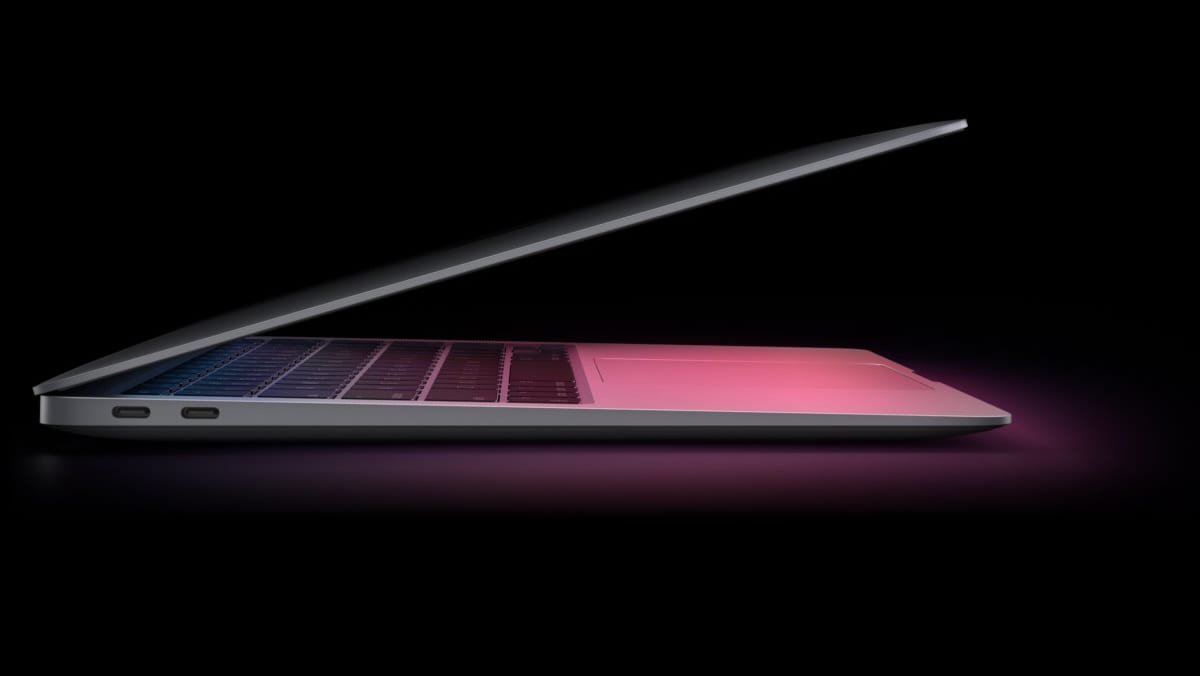 In addition, the tech giant is expected to unveil a high-end Mac mini. This variant is claimed to be more powerful, with features including a plexiglass-like top, several Thunderbolt ports, a MagSafe power connection, and a magnetic charging connector, among others.

The much-anticipated AirPods 3 completely wireless earphones are also expected to be unveiled during Apple’s October presentation next week.