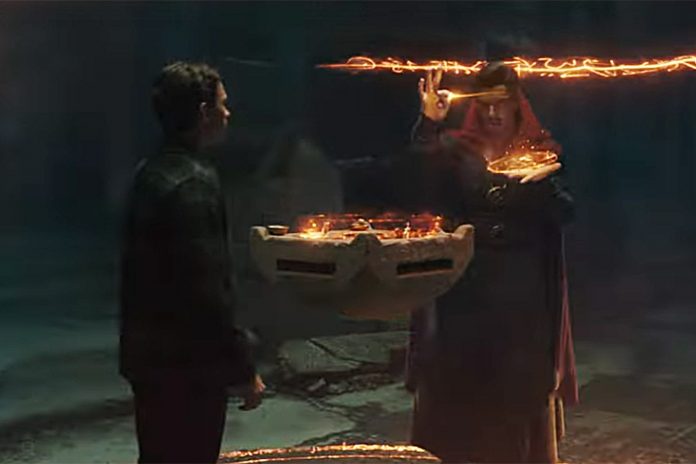 On Monday, Sony Pictures unveiled the first look at Sony and Marvel’s highly anticipated follow-up to Spider-Man: Homecoming and Spider-Man: Far From Home, which will see Tom Holland reprise his role as the eponymous web-slinger and Benedict Cumberbatch reprises his role as Doctor Strange.

The teaser opens with a series of dramatic images that promise some of the upcoming action, before settling on a picture of Zendaya’s MJ and Holland’s Peter Parker resting atop a New York City building.

“Some speculate that Parker’s abilities include the male spider’s capacity to captivate females,” MJ quips as she reads a newspaper story about Peter after Mysterio’s revelation of his identity as Spider-Man to the world.

“Stop, come on,” Peter laments, adding, “Can we just like stay up up here all day?” It’s just crazy down there.”

With his classmates pointing their phones in his face and authorities interrogating him about Mysterio’s murder, a series of clips show Peter adjusting to his new life as a worldwide celebrity.

“Does any part of you feel relieved about all this?” While video chatting in bed one night, MJ asks Peter a question. “You don’t have to conceal or lie to people now that everyone knows.” 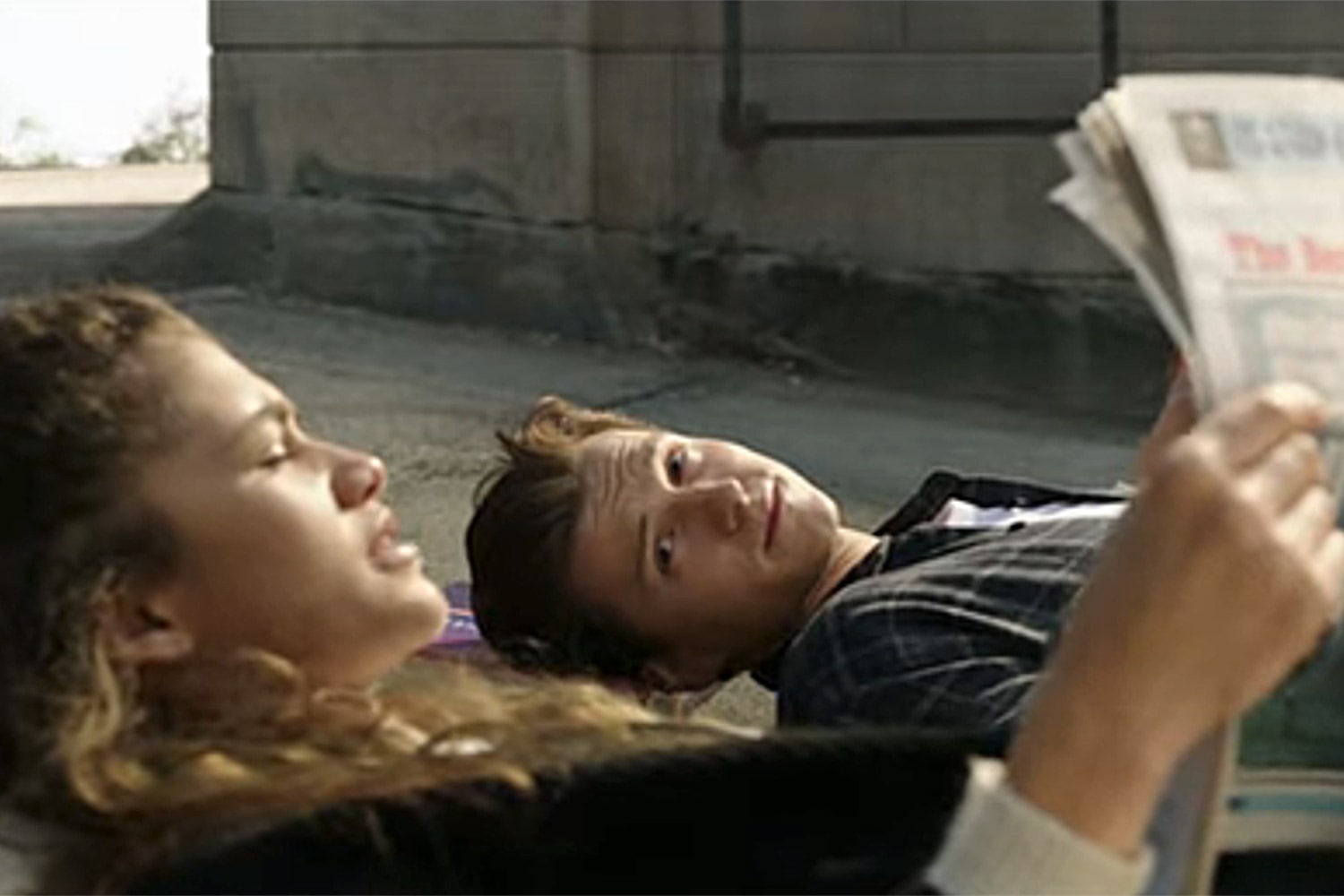 He maintains, “For the record, I never wanted to lie to you” “But how do you tell someone that you’re Spider-Man? Now everybody knows. But this isn’t about me. This is hurting a lot of people. I’ve just been thinking about how to fix all of this. ”

Peter makes a visit to Doctor Strange, determined to bring things back to normal, saying: “My whole existence was turned upside down when Mysterio exposed my true identity. I was hoping you may be able to make it so he never did.”

also read: You can now Erase the Last 15 Minutes of Search History on Google

While Strange seems to be on board with the idea, Wong cautions him that casting the spell is “extremely risky.”

Strange and Peter stick to their strategy despite agreeing not to use the magic.

As they stand in a dark room together, Strange informs Peter, “The entire world is about to forget that Peter Parker is Spider-Man.” 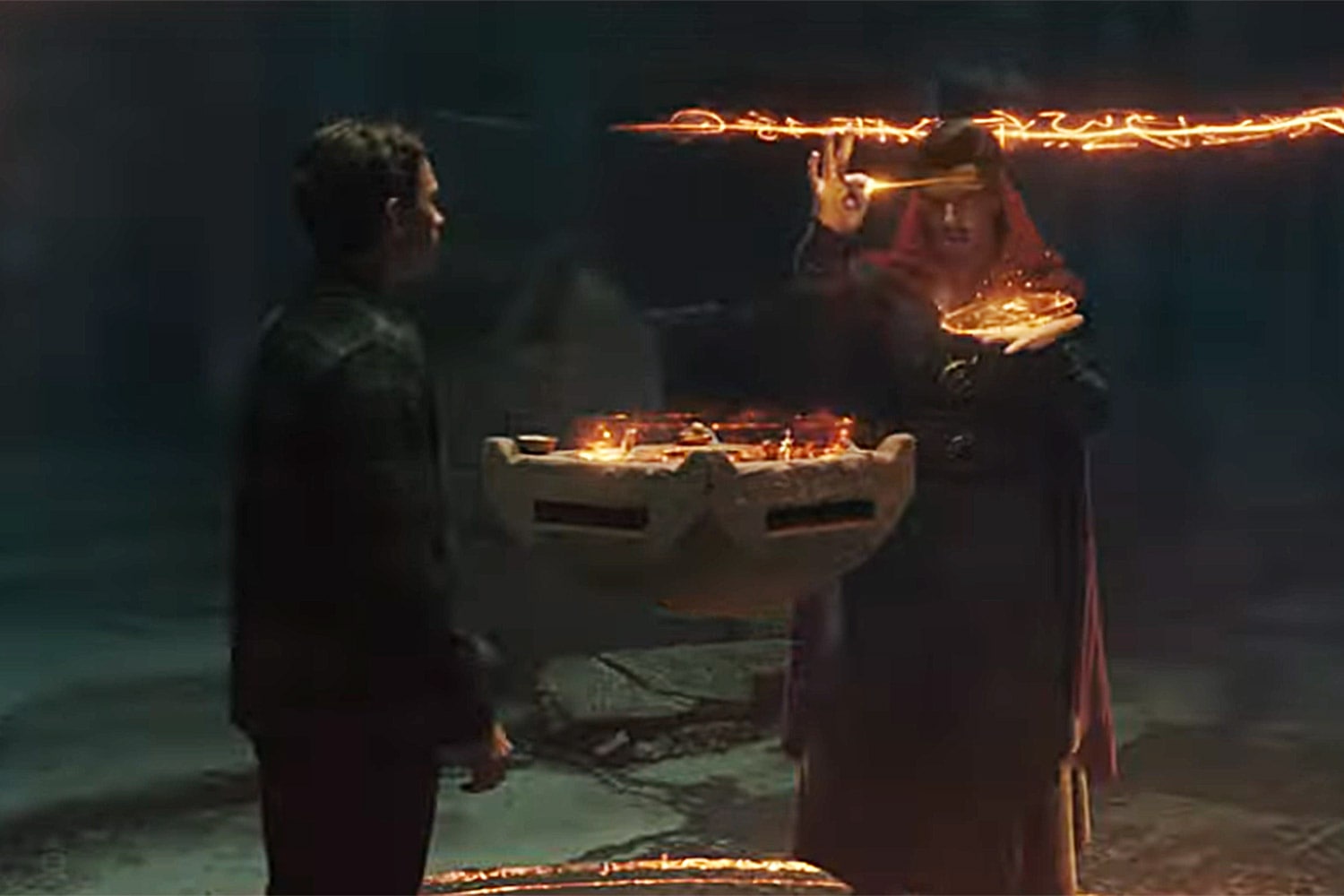 When Peter learns that even his loved ones would forget his actual identity, he asks Strange for a list of exceptions, but Strange gets angry and orders him to “stop meddling with the spell.” However, it seems that the harm has already been done.

As pandemonium erupts throughout New York, Strange explains, “We tampered with the stability of space-time,” “The multiverse is a concept about which we know frighteningly little.”

He goes on to say to Peter: “The problem is you trying to live two different lives. The longer you do it, the more dangerous it becomes. ”

“Be careful what you wish for, Parker,” Strange cautions, ushering in the trailer’s conclusion, which teases the villains who will feature in the flick. An orange ball rolls down the street, setting off a chain explosion, while an eerie chuckle fills the speakers, perhaps hinting to a return of the Green Goblin.

Finally, fans will get to witness Alfred Molina reprise his role as Doctor Octopus. As the robotic tentacles begin to explode upward and crash into the earth, Peter seems to be concerned.

Doc Ock grins and says, “Hello, Peter,” as the camera zooms in on his face. 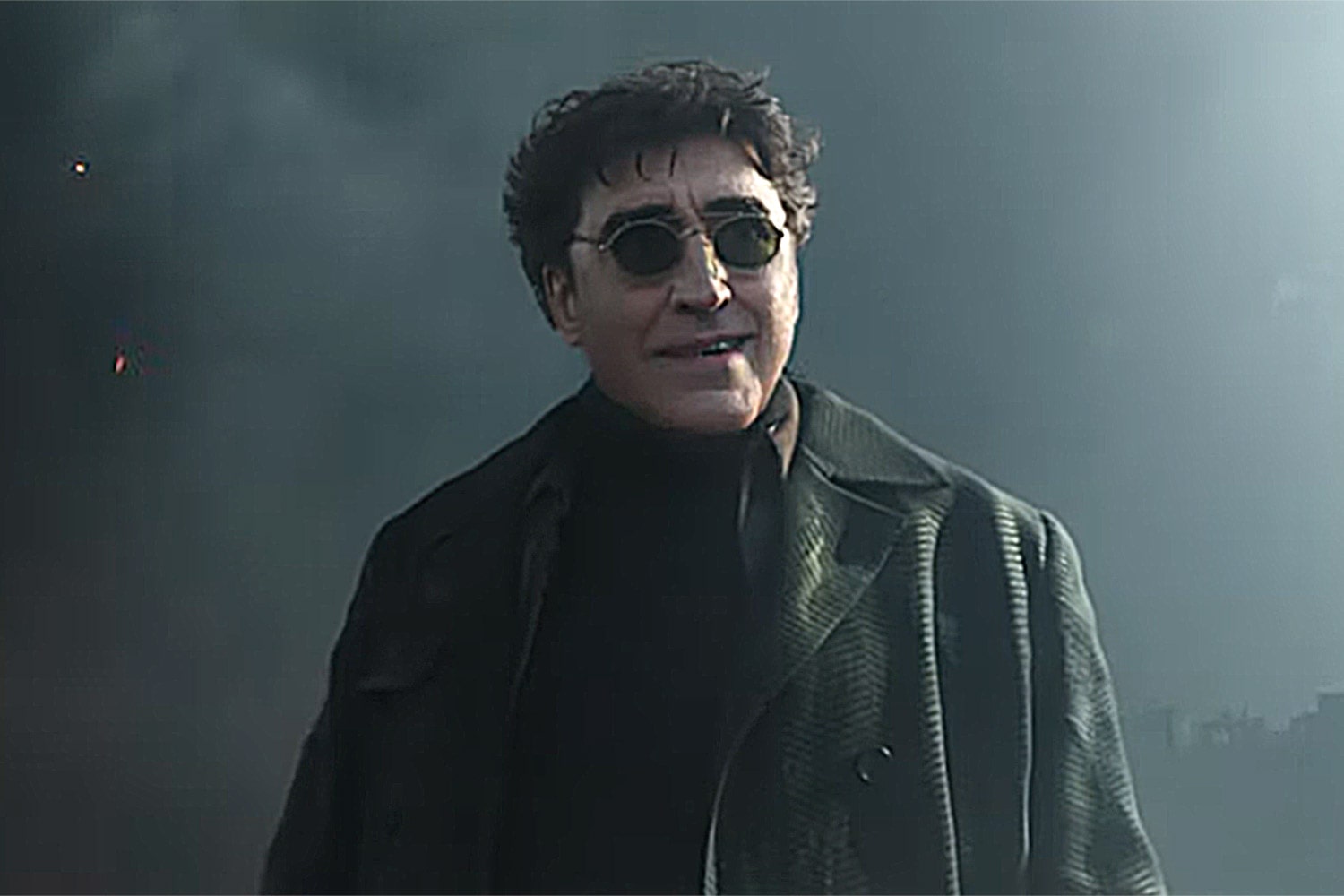 The official first teaser for the film was published only one day after an older version was allegedly leaked online, creating excitement among fans eager to see what to anticipate from the next Marvel blockbuster.

In an interview with Variety earlier this year, Holland teased the third installment of the Spider-Man series, stating, “It’s the most ambitious standalone superhero movie ever made.”

“You sit down, read the script, and see what they’re trying to do, and they’re succeeding,” Holland said. “It’s really impressive. I’ve never seen a standalone superhero movie quite like it. And I’m just, you know, again, that lucky littles— who happens to be Spider-Man in it.”

On December 17, Spider-Man: No Way Home will be released in cinemas.