Hello IPL Lovers… Hope you are waiting for IPL 2021. The Good news for you is the season begin from April 9, 2021, in Chennai. According to reports from the IPL Governing Council, it was announced on Sunday that the schedule for VIVO IPL 2021 to be held in India. The 2021 IPL season is going to begin from April 9, 2021 with defending champions Mumbai Indians clash against Royal Challengers Bangalore in the IPL season 2021 opener.

Nearly after two years, the IPL extravaganza is going to return home with Mumbai, Ahmedabad, Bengaluru, Delhi, Chennai and Kolkata hosting the marquee event. Narendra Modi Stadium of Ahmedabad, where the Day/Night Test within England and India was played recently, will play host to the Playoff matches including the final on May 30.

“After hosting the tournament safely and successfully in the UAE last year with all safety protocols in place, the BCCI is confident of hosting the IPL at home with health and safety of players and all people involved being paramount,” the BCCI stated in a statement.

The season will kickstart on 9th April in Chennai and the final will take place on May 30th at the Narendra Modi Stadium, Ahmedabad.

A total of 56 league matches are going to be played with Chennai, Kolkata, Mumbai and Bengaluru hosting 10 matches each. While 8 matches each are going to be played at Ahmedabad and Delhi’s Arun Jaitley stadium. The IPL season 2021 will highlight 11 double-headers, with 6 teams playing three-afternoon matches plus two playing two-afternoon matches.

“The fixtures of the tournament have been mapped in a way that every team will travel only three times during the league stage, thus reducing commute and minimising risk. The VIVO IPL this year at home will be played behind closed doors to begin with and a call on allowing spectators will be taken at a later stage of the tournament,” the statement further added.

Last year, due to the mounting number of Covid-19 cases in the whole country, the tournament was migrated out and contested in the United Arab Emirates, the third time the IPL was played outside of India, after 2009 and 2014 (which hosted the first half of the edition). 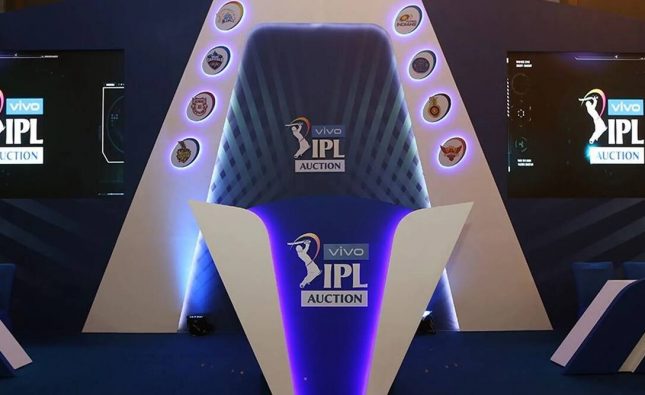 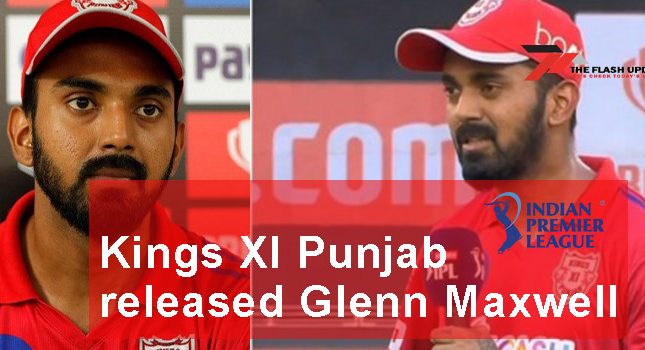