It repeats many times that we want to purchase something but there is no money in the account. The same problem occurs when there is a shortage of cash. But in the meantime, very few people know that most popular e-commerce platforms also provide you with the facility of payment later ( Buy Now Pay Later).

Many items of Amazon, Paytm and MobiKwik additionally offer Buy Now Pay Later option in the payment option. This means you can pay for these products later when you have cash in your account. You can quickly see the credit limit in your account, that is the best thing about platforms.

According to the report, big e-commerce businesses like Amazon, Paytm and MobiKwik are giving you the choice to purchase the product and pay later. Companies are providing this special facility based on the users’ history and some other information.

Amazon, Paytm and Mobikwik now offers “Buy Now Pay Later” option during the purchase. It is actually available in the payment option on many products. This clearly means that you can also pay for those purchases later. But this purchase without money will totally depend on your ‘credit limit‘, that can be checked easily from the account.

Companies do not offer ‘Buy Now Pay Later’ facility for a very long time. According to shopping, companies provide different payment options to each user. Usually, users have to pay all the liabilities within 15-30 days. ‘Buy now Pay Later’ option is a nice facility for those who wait for their salary to purchase anything.

You can purchase ration, electronics and gadgets from the application under Amazon Pay Letter option. Amazon also provides this convenience, in payment of your electricity and mobile bills.

Get same benefit on Paytm too

E-commerce app Paytm also facilitate users with pay later option. Here the company is providing the facility under the name of special Paytm Postpaid. Paytm users can buy anything from 20 thousand to 1 lakh rupees. The company provides offers to users to pay within a month.

MobiKwik is also offering one such feature named ZIP. The advantage of this offer depends on users’ previous transactions.

Patli Kamariya song | Mouni Roy shows off her smouldering side 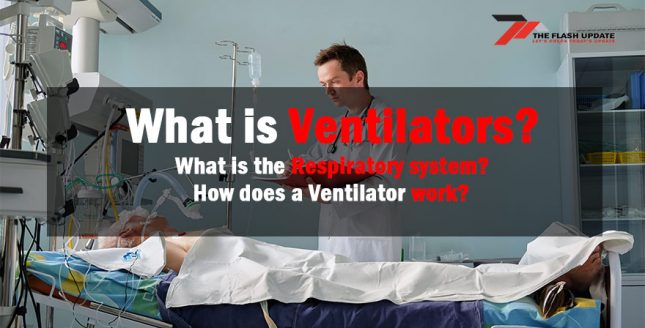 What is a Ventilator 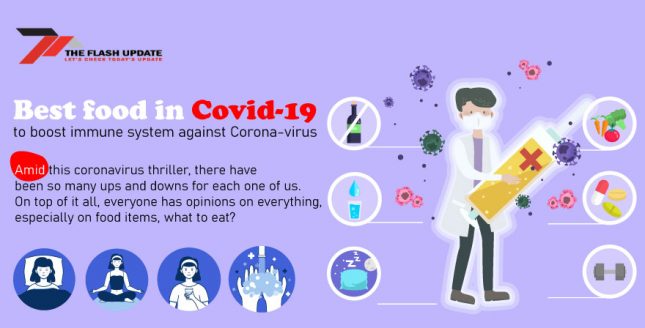